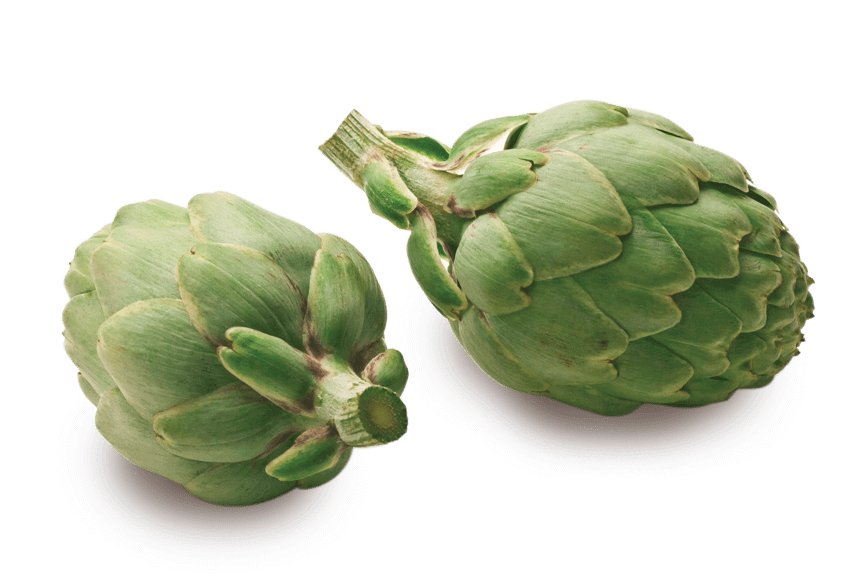 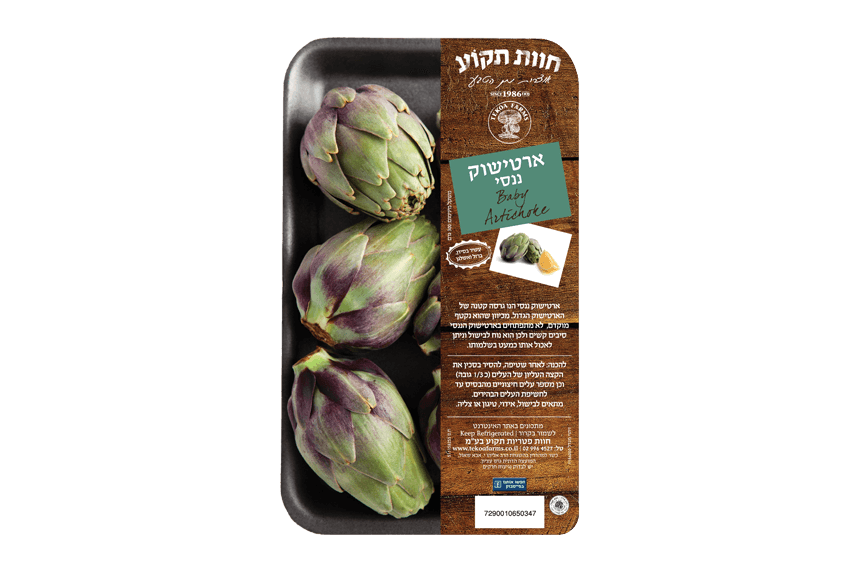 Baby artichokes, are smaller than regular and in season through March and April. Since they are picked early, baby artichokes have no tough fibers; can be eaten almost in their entirety, and need only a short time for cooking, steaming, frying or grilling.
Artichokes are rich in calcium, iron and potassium and contain large amounts of anti-oxidants. Researchers at the United States Department of Agriculture* ) examined more that 1000 food products‚Äîfruit, vegetables, grains and nuts‚Äîartichoke was graded seventh in the amount of anti-oxidants per serving. Interestingly, researchers also found that artichokes contain higher amounts of antioxidants than other vegetables, even higher than broccoli and spinach.
*(Lipophilic and Hydrophilic Antioxidant Capacities of Common Foods in the United States, Journal of Agricultural and Food Chemistry, June 2004